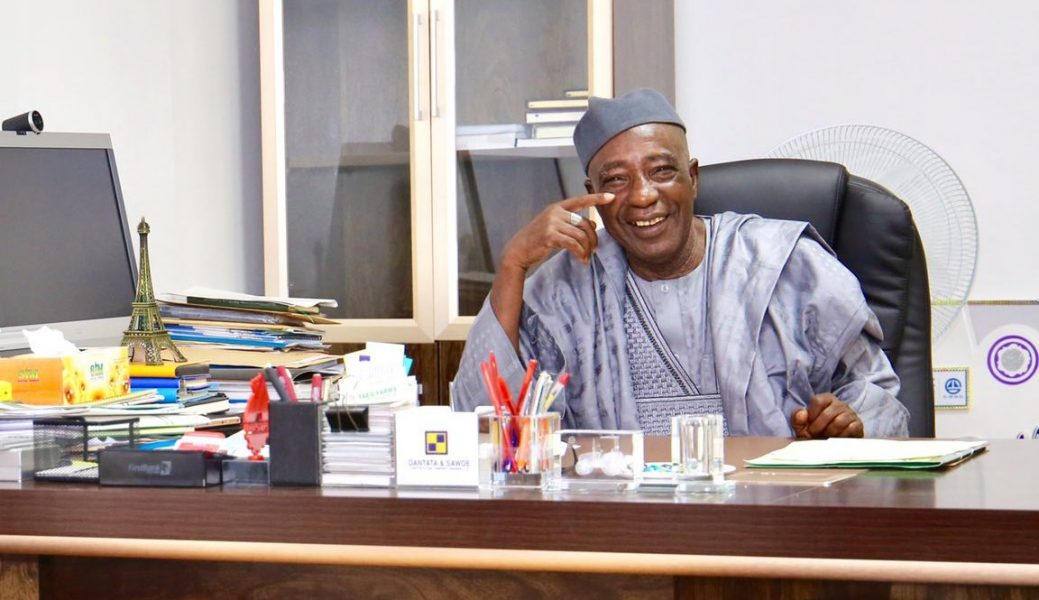 The Nigerian government said it has concluded plans to carry out COVID-19 tests for five million Nigerian farmers across the different regions in the country.

This was disclosed by the Minister of Agriculture and Rural Development, Sabo Nanono, on Tuesday, while delivering his keynote speech on the theme, ‘Technological interventions in mitigating impacts of COVID-19’, during a virtual meeting with major players in the sector.

“I am happy to announce that plans are in place to test five million Nigerian farmers as part of Mr President’s mandate for famine inhibiting food production,” he said.

The minister did not disclose the plans for a country that has tested less than 300,000 people for COVID-19 since February when it had its index case.

An earlier announcement by the health minister, Osagie Ehanire, for the country to test two million people in three months could not be achieved.

On Tuesday, Mr Nanono highlighted some of the major roles biotechnology has played in achieving food security. He said modern biotechnology is a crucial tool in the drive to produce plants and animals that possess traits capable of enhancing humanity’s capacity to secure its food systems.

He said with the aid of biotechnology, the shelf life of agricultural produce can be extended.

“Indeed, without the galvanising power of biotechnology, processing and value addition, which are critical for agro-industrialisation would be retarded,” he added.

He said the ministry will continue to support investments in science and technology.

The minister said he had directed the commencement of a comprehensive appraisal of the Nigerian agricultural research system, with a view to identifying ways of enhancing the performance of research institutions.

He noted that the management and staff of these institutions are hereby requested “to join hands with the governments in seeking technology-based solutions to existing problems such as low yield, pest and insect infestation, as well as post-harvest losses.”

“Emphasis should also be placed on demand-driven beneficial technologies,” he added.

In his remarks, Yemi Akinbamijo, the executive director, Forum for Agricultural Research in Africa (FARA), said Nigeria is a significant player in the promotion of Sustainable Development Goals in the continent.

He said Nigeria has the wherewithal to deploy technology “that will not allow Nigerians go to bed hungry every night*.

“I believe very strongly that Nigeria is an emerging leader to deploy technology,” he said.

He said even as COVID-19 is causing job losses, there are more opportunities in the agricultural sector to be leveraged upon.

“One plus one should not be two, it should be greater than three or more. Tissue culture is the way to go,” he said.

He said plans are ongoing to produce over one million yam seeds which would be made available to farmers for cultivation in due course.

Others who joined the session were, Rose Gidado, country director, Open Forum on Agriculture Biotechnology (OFAB); Mohammed Ishaku, director, Institute for Agricultural Research (IAR), among others