HomeNews And Events Prof. Jalloh Retires After Decades of Service to Africa’s R&D

Prof. Jalloh Retires After Decades of Service to Africa’s R&D 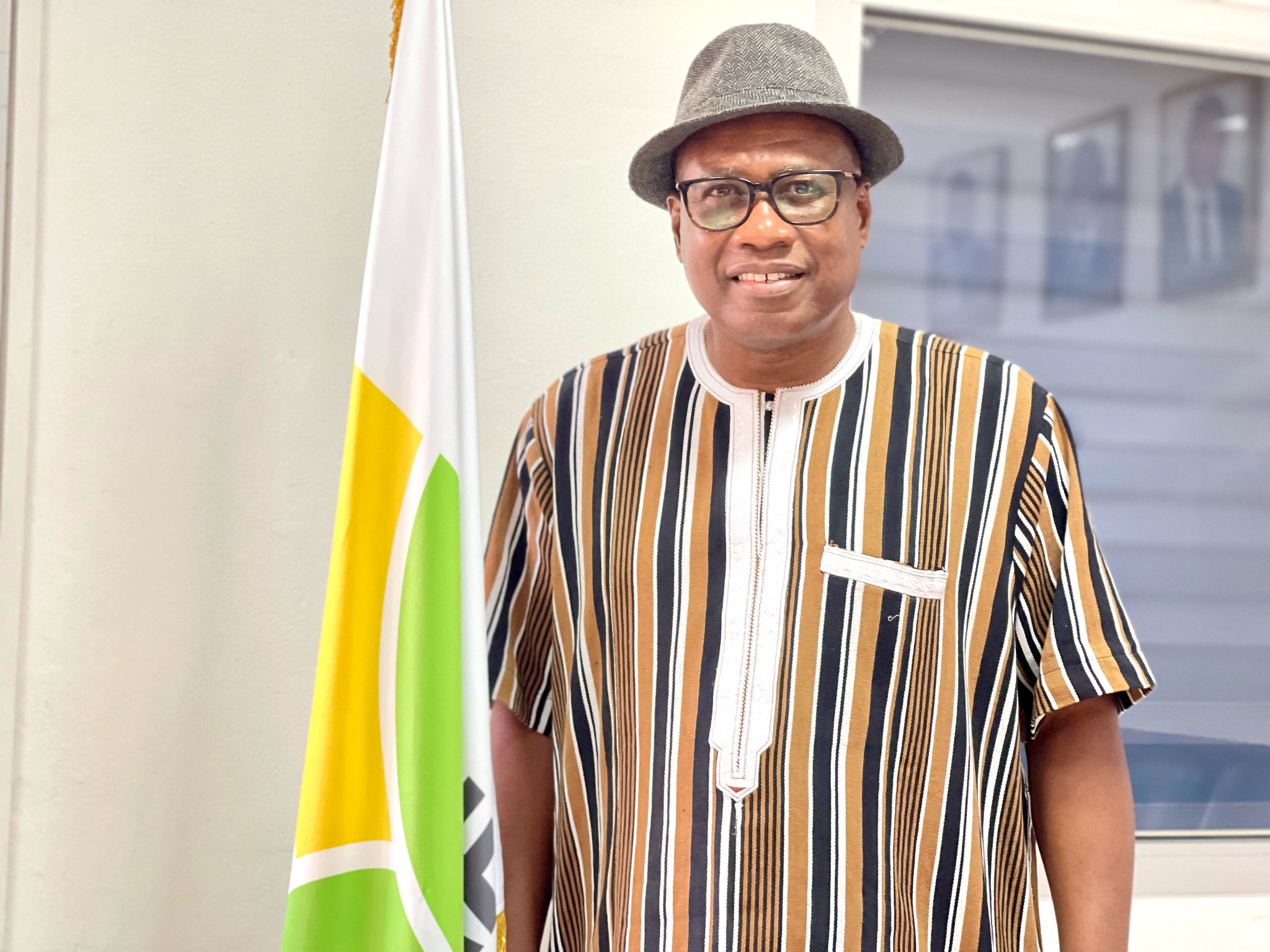 After nearly 35 years of service to Africa’s research and development (R&D), Prof. Abdulai Jalloh has retired. Professor Jalloh’s career took him through the national agriculture research system of his native Sierra Leone to CORAF, where he served as the Manager of the Natural Resources Management Program (2009–2015) and as its Director of Research and Innovation (DRI) between 2018 and 2021. In-between (2016-2017), he coordinated a program funded by the Bill and Melinda Gates Foundation (African Cassava Agronomy Initiative) at the International Institute of Tropical Agriculture in Ibadan, Nigeria.

Recognition of his Contribution

Most of Professor Jalloh’s career in the past decade was dedicated to advancing the mission and vision of CORAF, Africa’s largest sub-regional research coordination instrument.

When he rejoined the organization in 2018, CORAF was about adopting its new strategic direction focused on enhancing food and nutrition security in West and Central Africa. When the current Operational Plan was adopted, it was estimated to cost over USD 60 million. With many more organizations competing for the same funding sources, raising this amount could be a daunting exercise. But Professor Jalloh provided vital support to the Executive Director of CORAF and the Executive Secretariat team to meet this challenge.

“I cannot express how grateful I am that I have had a chance to work with you for so many years. They have been among the most difficult and yet among the best years of my career,” said Dr. Abdou Tenkouano, Executive Director of CORAF, during the farewell ceremony in honor of Professor Jalloh.

Departing an organization, one has served for more than ten years is hard. “I have mixed feelings,” said Professor Jalloh as he prepared to take his deserved retirement. On the one hand, he was delighted to return home to meet his family and continue supporting the development of his country, but also nostalgic about the excellent memories he had experienced with his many colleagues in CORAF.

“What I am most happy about is the progress we have been able to make in terms of achieving the targets that we assigned to us in the Operational Plan,” said Professor Jalloh during an exit interview on Agripreneur TV.