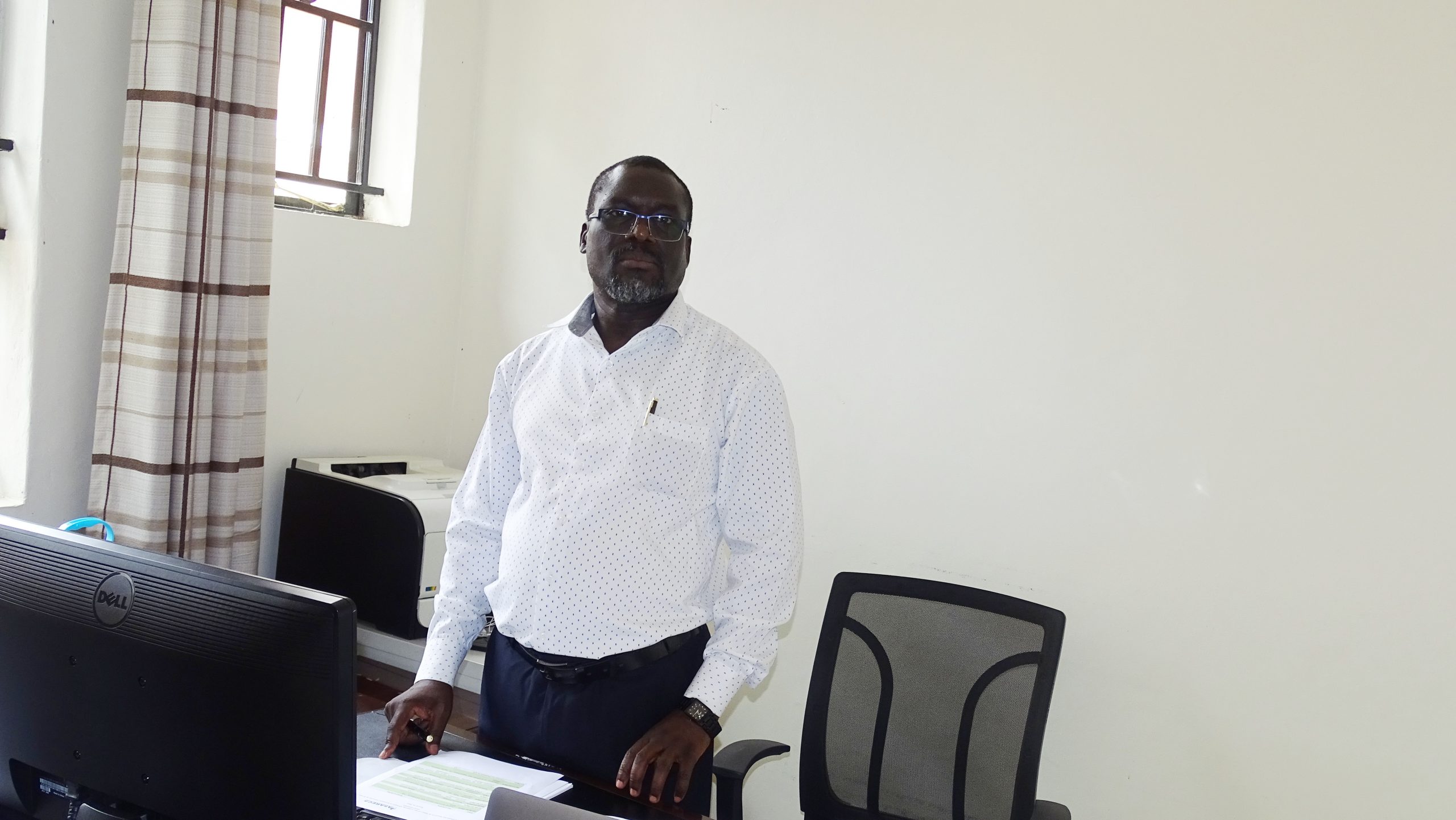 ENTEBBE: The ASARECA Board of Directors has appointed Dr. Enock Warinda as the Interim Executive Director of the Association for Strengthening Agricultural Research in Eastern and Central Africa (ASARECA).

The appointment that became effective on 20thApril 2021 places Dr. Warinda at the helm of the 14 member country institutions, with a well cut out job for him, especially in providing leadership in the development of strategic initiatives for resourcing ASARECA to fulfill its Agricultural Research for Development (AR4D) mandate. His appointment also comes at a time when institutions have to innovate to maintain productivity amid the COVID-19 pandemic.

Reacting to the appointment, Dr. Warinda said, “I am extremely humbled by the trust the Board of Directors has given me to steer the Association whose mandate is to ensure improvement of agriculture-based livelihoods in the sub-region. I pledge to live up to the expectations of our Board, the Development Partners and the stakeholders across the region.

The Board noted that Dr. Warinda will serve in the position until the process of selecting a new substantive Executive Director is completed. This comes after the out-going Executive Director, Prof. Jean Jacques Mbonigaba Muhinda announced that he would be leaving the institution to take up another assignment in Alliance for a Green Revolution in Africa (AGRA).

In an exit brief to the ASARECA constituents and partners, Prof. Mobigaba said, “I can tell with confidence that I am leaving behind a strong and hardworking team that will deliver the ASARECA program expectations.” He further stated that, “I take this opportunity to thank all our partners for the wonderful collaboration we enjoyed together in making ASARECA better.” 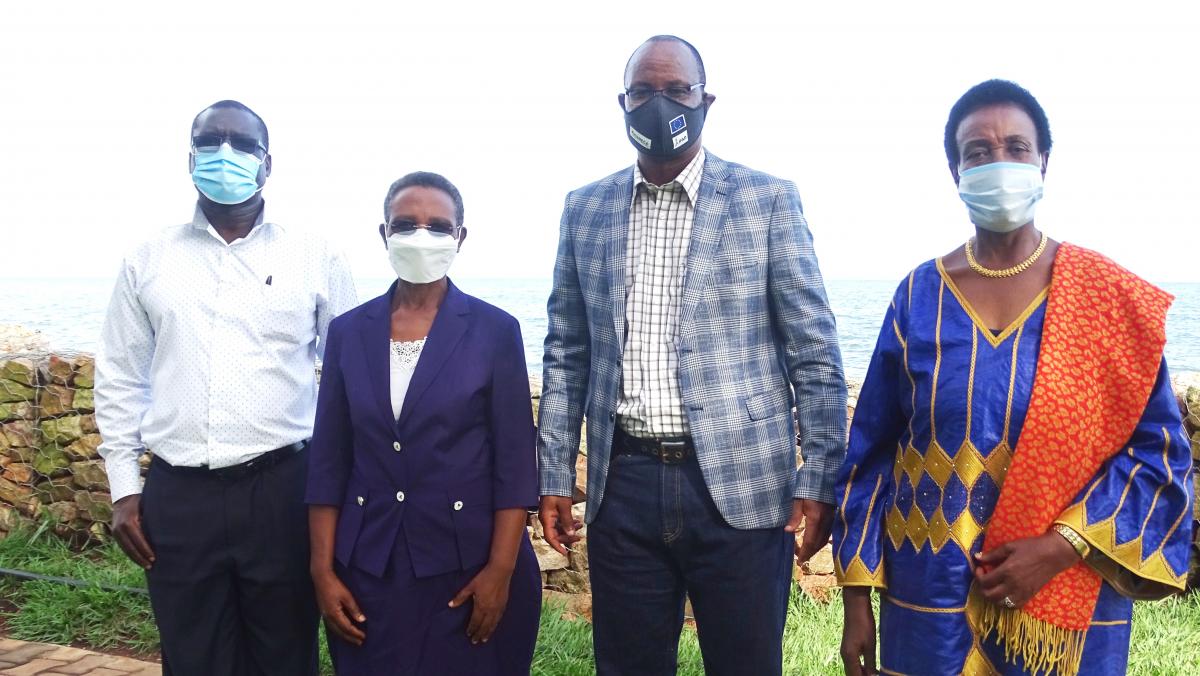 Until his latest appointment, Dr. Warinda has been serving as Deputy Executive Director, ASARECA since his elevation to that position on 1stNovember 2019.

Dr. Warinda has a PhD in Agricultural Economics and Master of Arts in M&E (among other qualifications), and substantial experience in ASARECA, the Eastern and Central Africa sub-region as well as within the Continental AR4D sphere.

He has worked in the AR4D arena for the last 23 years. He served the Association from February 2010 to August 2015 before leaving ASARECA briefly to join the Food, Agriculture and Natural Resources Policy Analysis Network (FANRPAN) in South Africa as the Work Package Manager.

The appointment comes at the time when ASARECA is aggressively making a case for unflinching commitments by the African Governments to finance regionally facilitated AR4D agenda to enhance food and nutrition security as well as to enhance the livelihood of smallholder farming households. ASARECA is also making a case to the Development Partners to complement Government efforts to address trans-boundary issues such as pests and diseases, trade policies, access to markets, and generation and transfer of priority regional and national technologies and innovations, among others.