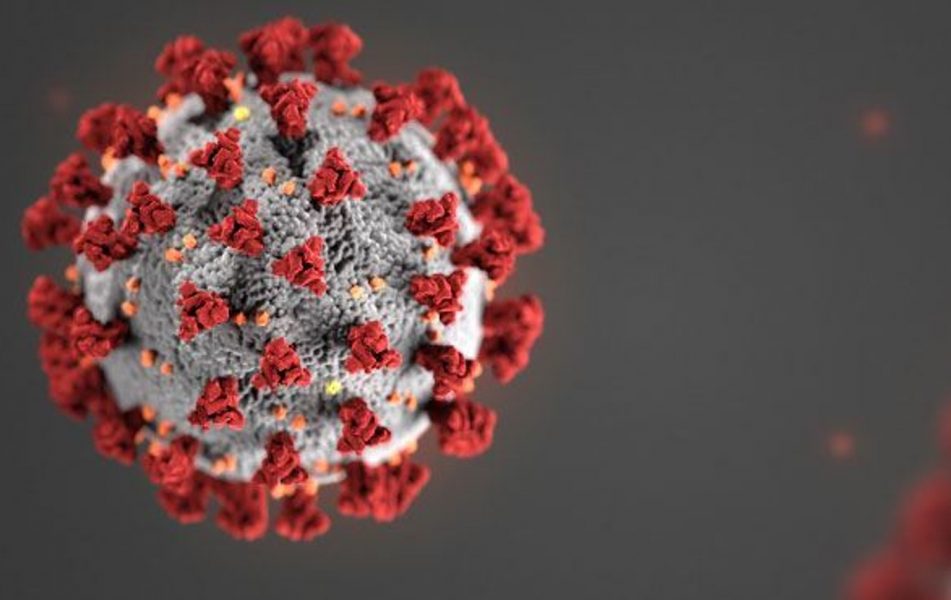 Making headlines in most media spaces are the heroic deeds of frontline health workers and the tenacity of the health sector in dealing with the novel COVID-19 pandemic. But can they really do this alone? Of course not! At the backstage is their often uncelebrated backbone –the PROCUREMENT SECTOR– providing not only the health sector with the necessary logistics to proactively respond to the ramifications of the virus or mitigate foreseeable implications before they escalate to uncontrollable levels, but to also keep other sectors of the economy running. Just as Covid-19 has affected every activity humanly possible, the procurement bit is not left out.

The COVID-19 pandemic is a threat to procurement transparency as it is to the health of human beings.

Demand patterns have undoubtedly increased as opposed to supply for obvious reasons – shutdowns leading to economic crisis, limited working hours resulting in less productivity and inadequate resources (human inclusive) for optimum production. This is a threat to procurement where adequate goods and services needed to fuel the operations of other sectors of the economy are inadequate or unavailable. These eventually lead to procurement emergencies.

Emergency procurements are bound to happen occasionally due to unforeseen circumstances. The pandemic has however produced more emergencies than usual necessitating frequent emergency procurements resulting in its increment. This reality is as a result of the need to provide the necessary goods and services to sustain businesses and the general needs of the citizenry in spite of the crisis.

With such pressure on procurement, the sector is under the threat of facing issues with transparency in an attempt to respond to emergencies stemming from the pandemic.

Emergency responses stemming from the pandemic have culminated into varied fast tracked procurement processes subject to little or no scrutiny, resulting in high incidences of corruption as workers, contractors or state officials cut corners. In addition, relief packages are also likely to be sold or kept for personal benefits when they are passed through the wrong channels. 1This was the case during the Ebola outbreak in West Africa, where procurement breaches were recorded according to an audit on international aid and spending during the outbreak in 2015-2016. 2The International Red Cross estimated the cost of corruption to the Ebola outbreak in Guinea and Sierra Leone to be more than US $6 million.  3A case, whose investigations are still ongoing, is reported where six million nose masks ordered by Germany for its health workers disappeared at a Kenyan airport. Given these past and current evidences, the subject of corruption cannot be overlooked.

Opportunities for competitive bidding is also threatened in the wake of this pandemic. The urgency surrounding procurement deals does not give room for competitive bidding and in cases where there is the opportunity to do so, ‘emergency’ might be used as an excuse to ward off that possibility in the first place. This is a great avenue for contracts to be awarded on the basis of nepotism and favouritism rather than meritocracy in a fair competition.

The use of emergency as an excuse to skip procurement protocols or avoid due diligence during this pandemic cannot be underestimated. While playing it safe so that bureaucratic process does not implicate emergency actions, all such procurement decisions such as the award of direct contracts and activities should be recorded and publicized with justifications so that the essence of emergency procurements will not be abused. This also protects organisations from suppliers who would want to capitalize on emergency situations to engage in fraudulent activities such as the supply of fake goods and services, outrageous pricing or inaccurate invoices.

Generally, procurement has increased amidst the pandemic be it for emergency reasons or for daily operational purposes. With its high propensity for corruption, it is expedient that all procurements are fully publicized to clear any doubts or suspicions of corruption as well as discourage any intended acts in that regard. This helps build trust in systems and public officials, knowing that resources are not misappropriated.

Accountability is a catalyst for nipping corruption in the bud so far as procurement is concerned. When procurement activities are allowed to slide without any queries, auditing or any form of accountability, people are motivated to tow the same line thereby increasing corrupt activities. Publication of sanctions for fraudulent activities connotes its disapproval, serving as a deterrent to other perpetrators and also giving room to call out other violators who have been exempted due to nepotism or favoritism thus promoting equality and fairness.

The success story of most countries amidst the pandemic could be attributed to the collaborative efforts of all relevant stakeholders. Similarly, transparency issues in the procurement sector cannot be handled by organisations alone given the pressure they have to deal with and the many oversights that are bound to happen. Working with civil society organisations, investigative journalists and whistle-blowers will help take care of these blind spots and help defeat corruption amidst the pandemic, bringing criminals to book.