How the African Heritage Grain Crop became an Orphan Crop! 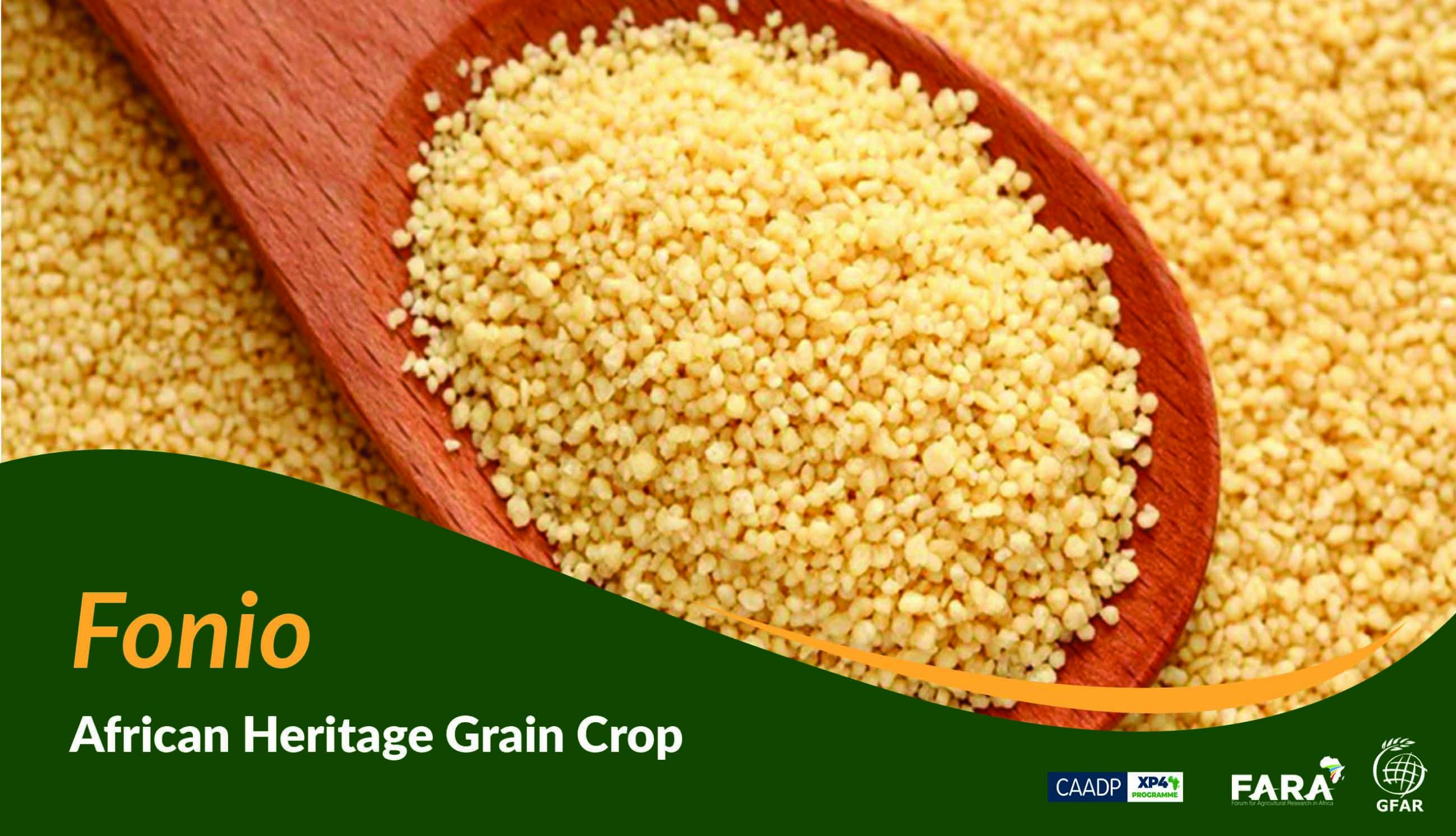 Did you know Africa is blessed with some crop species that thrives well in the continent and across the various regions within the sub-Saharan? These crop species are well adapted to the regions and will require minimal attention during its growing period with low external input use. A lot of talk about originality of crop species have spiked and large amounts of these crops are found in Africa and to bluff around them are their rich nutrition quality and quantity.

Fonio, known as African heritage grain or ancient grain is also considered as the continent’s oldest cultivated cereal, rich in nutrients. At last! It has become an “orphan Crop” as it has been replaced by rice in the household granary. 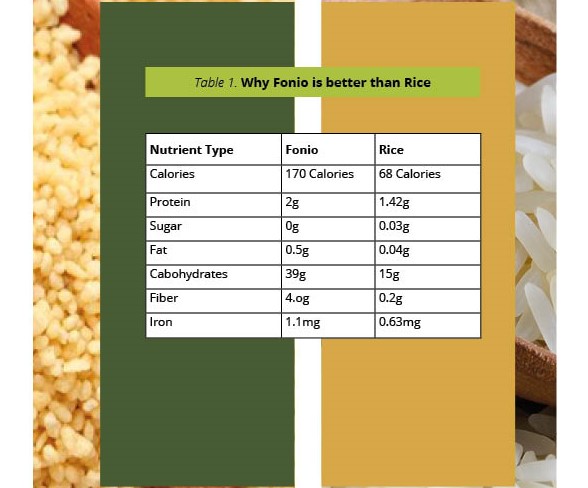 Fonio contains the right amounts of iron the daily body requires. It cultivation also require less labor, water and other external inputs compared to rice. Popular statistics showed that 2,497 liters of water is required to produce 1kg of rice, this quantity is in multiple of what is needed to produce equivalent quantity of Fonio.

The continental discussion to develop the “Africa Manifesto on Forgotten food is ongoing.

Don’t be left out, let your voice be heard!

Join the Discussion in our Dgroups Community